What is ‘nZEB’?
‘nZEB’ stands for ‘nearly zero Energy Buildings’ which have a “very high energy performance”.
The “nearly zero or very low amount of energy should be covered to a very significant extent from renewable sources produced on-site or nearby”.

When does nZEB kick-in? 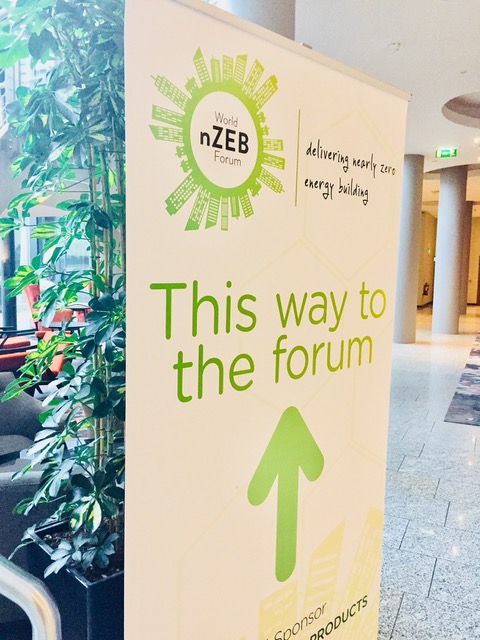 What if my building doesn’t meet nZEB?

Buildings that don’t meet nZEB do not comply with Building Regulations and thus cannot be occupied. It’s that simple.

Why do I need to know about it?

It is the most significant change to Irish building regulations in over a decade.

What does it mean?

How come I haven’t heard of this before now?

Whilst nZEB was first announced by the European Parliament in 2010, most people in the construction community in Europe are still largely unaware of it.

Is it only for new-build?

nZEB will also apply to existing non-domestic buildings if more than 25% of the surface area is undergoing major renovation.

How do I know if my building meets the nZEB standard?